At Just-In Time Septic Pumping, we take your health seriously. As an essential business, we continue to remain open and are taking every precaution when working at your home. We will wear gloves, wipe down surfaces, our work area, and perform best practices for social distancing. Our employees' health is also being closely monitored. We look forward to safely serving you during this time.×

Why Should I Schedule Professional Hydro Jetting Services? 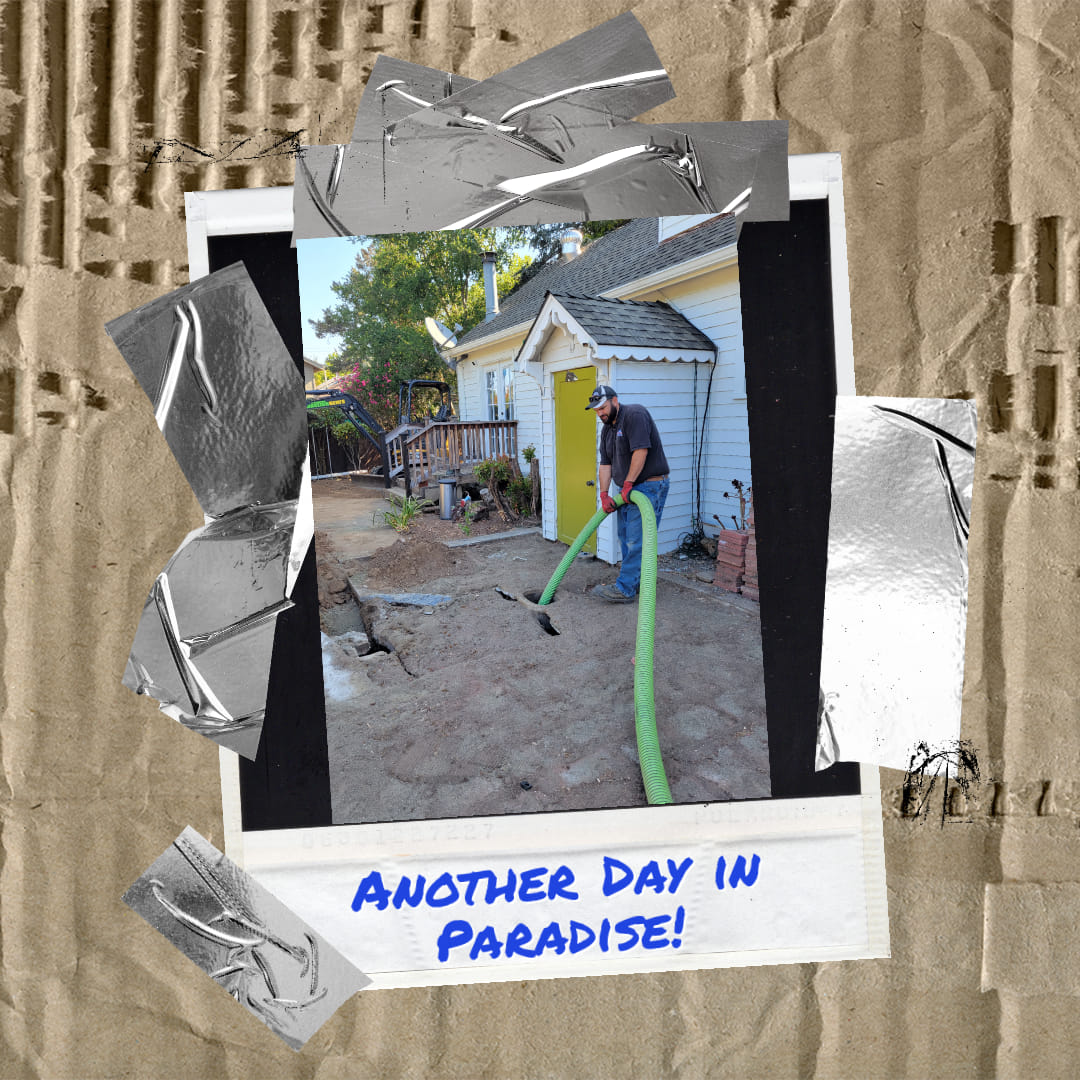 If your pipes are clogged, you must have a professional hydro jet them. In hydro jetting, streams of high-pressure water are used to cleanse the interior surface of plumbing pipes. The process removes dirt, dust, scale, grease, and other debris that builds up inside pipe walls over time.

Hydro jetting can be used to unclog clogged kitchen drains, tubs, showers, laundry lines, floor drains, and the main sewer line. It can even address clogs caused by tree roots.

Here are some reasons to schedule a hydro jetting appointment in Santa Rosa.

It Doesn’t Only Unclog Pipes, It Cleans Them

Traditional cleaning methods such as snaking remove blockages, but remnants may still stick to the walls of pipes, creating the cause of your next clog. Therefore, Hydro jetting is extremely effective as the streams of high-pressure water can break up just about any clog while also scrubbing the walls of your pipes.

Mud, soap scum, and sand pass through your pipes, leaving behind residue. When allowed to sit in the pipes for too long, they can cause blockages. Hydro jetting removes all kinds of debris and also prevents bacteria from growing inside your pipes. By cleaning the entire interior of pipes, hydro jetting helps prevent new clogs from forming.

Unlike many other drain and pipe cleaning methods, hydro jetting does not use any harsh chemicals. As a result, it does not pollute water bodies or soil. People living near lakes, ponds, or other water bodies can have their contractors’ hydro jet their drains or pipes without worrying about toxic chemicals making their way to the water source.

Hydro jetting is more cost-effective than traditional drain and pipe cleaning methods. It can save you money on pipe cleaning and repairs and even headaches down the road.

When your sewer line develops a problem, your plumber may need to dig a trench to access the pipes. This is a complicated and time-taking process. The cost to dig a trench can quickly grow to become a significant financial investment. Traditional trenching is not just expensive, it is also messy. Hydro jetting eliminates the need to dig trenches, helping homeowners save money and time, and avoid messes.

We had Justin replace our septic tank along with some HVAC ducting. He also installed a main water shut-off valve. I got several estimates. Justin had the most practical and cost-effective solution to the septic tank replacement by far. He is competent, reliable and easy to work with. He also cleaned up the job site at the completion of work. If I need work, my first call is going to Just-in Time Septic Pumping Services.

After calling 2 other septic pumping companies and getting no answer, I called Just-in Time and was able to talk to a person. After talking to the lady, I realized I’ve used this company before for AC repairs years ago. I really liked them back then and they still deliver on the same great experience. She was able to send a person out today so that I could use my toilet again. Really happy I stumbled upon them again and will definitely be using them again. They fixed my AC so good that it’s still working years later so I know first hand this company does good, lasting work.

Had a septic issue. Justin came out, diagnosed the problem, provided a fair price, and went to work right away. So far, so good. I appreciated the fact that they are licensed and bonded. I would definitely call on their services again!

Justin is awesome. He is so smart and knows his stuff. I trust this company as they are licensed. I know I’m safe with their repair and knowledge. They are so good with customers and honor the rate they quoted over the phone. I hate when you have these companies come out and tell you 1 price but when they get to your home they keep raising the price until you feel robbed. Not this company.

It was my first time working with Justin and he was great. He was friendly and very cost effective. I was pleasantly surprised. I would highly recommend him. And he is local to Sebastopol and Sonoma County. Check him out, you will not be sorry.